It's the middle of July and things wouldn't be right without an update on construction!

Things are really moving along and taking shape. Even our real estate agent, Isaac, emailed me to say he drove by and things were looking good!

I haven't been back down to visit, but the architect, Fabian, sent some photos. I'll be travelling down the middle of next month for an on-site visit.

Things are still moving along well and progress can be seen everywhere. The pool is much more well-defined with the steps and the shallow area becoming obvious. The little X's have made their first appearance in the screen between the two bedrooms and the front of the house is taking shape.

At the front section of the house it's somewhat difficult to tell what is what. Angie didn't generally understand what she was looking at and I'll be honest and say I needed to check the floorplan a few times to get my bearings.

Mostly, what Angie noticed was what the workers were wearing. The man with the too-big pants, the men wearing flip-flops instead of shoes. She feels incredibly bad about the workers in that hot and humid weather. I don't know that I have any solace to offer her in regards to that. I can't claim to know much about their lives, but I did assure her if she worked in Mérida she, too, would work in flip-flops. That's as much knowledge I can impart on that situation, for now.

I think that's a deep fear I have, though. While we are definitely building a house that is luxurious compared to its neighboring structures, I don't want us to live like we're above people or living off the labor of people. I hope, when we actually live down there, no matter in a year or ten, that we can contribute to and become a part of the community there. Yes, financially, we may have a little more money than many of our neighbors, but I don't want that to become a barrier to us where we're closed off and only let locals in to work for us.

It's something we'll need to work on as the years progress. It will be a difficult thing for me. I'm very shy and not at all outgoing, so making friendships can be a struggle. Angie is incredibly friendly and much more outgoing, so she may be my crutch in these efforts. 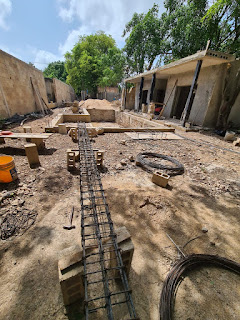 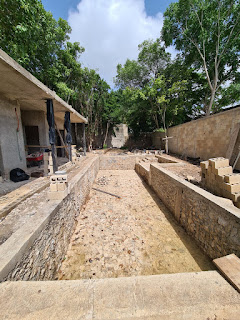 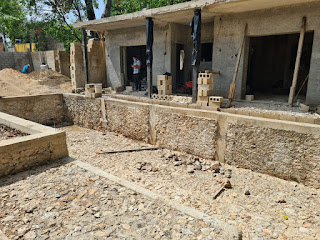 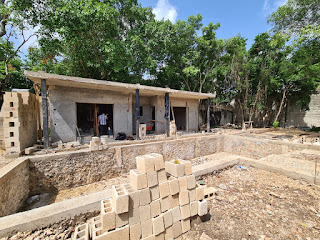 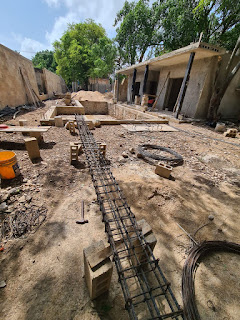 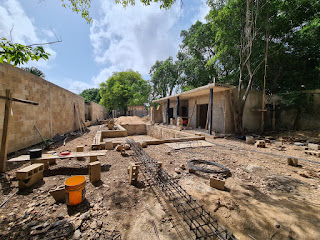 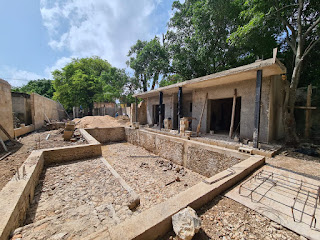